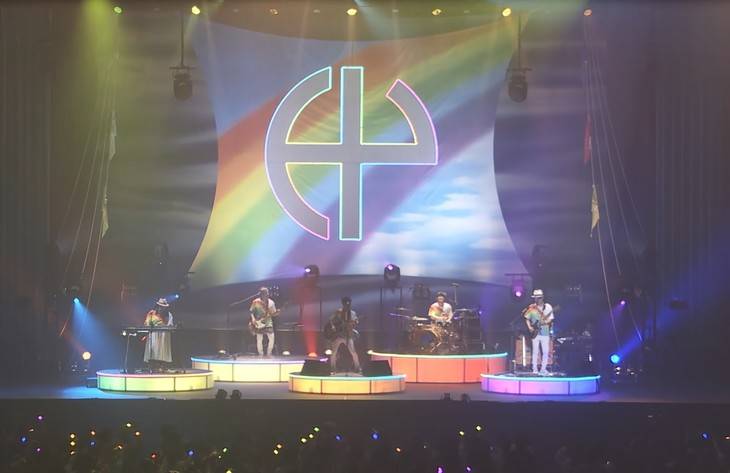 The live music video for HY's new song "no rain no rainbow" has been uploaded onto YouTube.

"no rain no rainbow" is included in the group's latest album "RAINBOW", which was released on June 12 as the first of their 20th anniversary project. The video comes from the group's first performance of the song at the finale of their nationwide tour 'HY STORY TOUR ~Usagamisore Mensore Soresoresore Yukuimisore~' held in March at Okinawa Convention Center.

Zenbu Kimi no Sei da. to go on hiatus after their concert at Nippon Budokan
4 hours ago   0   105