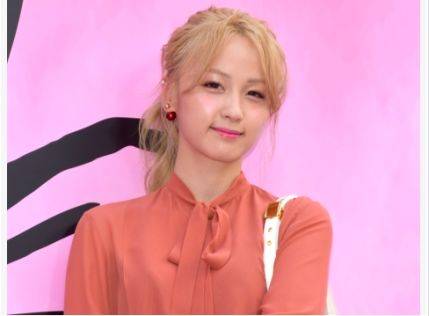 On June 10, Sports Nippon reported that Dream Ami (31) is in a relationship with art and architecture company Delicious Company's Handa Yuto (30). Handa, or better known as 'Han-san,' appeared on the popular reality show 'TERRACE HOUSE BOYS ? GIRLS IN THE CITY.'

According to persons concerned, the two have been dating for about two years. They started dating shortly after Ami graduated from E-girls in July of 2017. In an ORICON SPORTS interview, Dream Ami's agency neither confirmed nor denied the reports stating, "We leave private matters up to her."