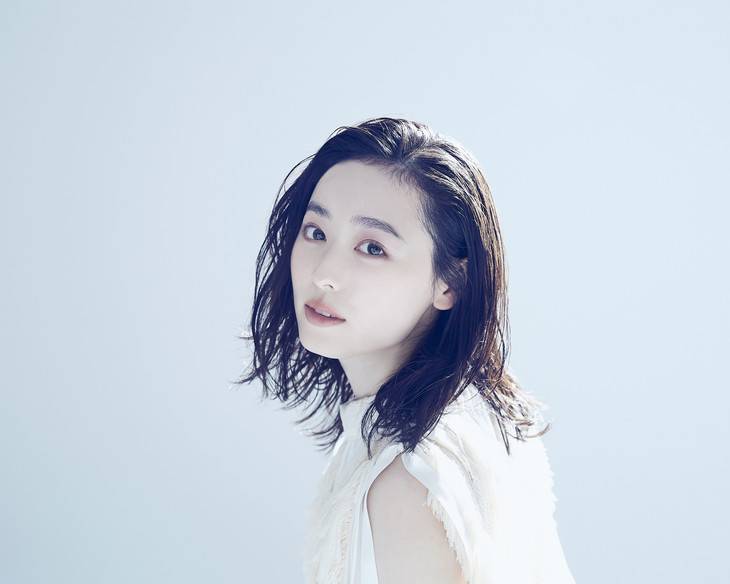 It's been revealed that actress Fukuhara Haruka will officially make her singing debut under Sony Music Associated Records.

During her days as a child actress, Fukuhara sang on the NHK E-Tele show 'Cooking Idol Ai! Mai! Main! Cooking Idol Ai! Mai! Main!' as the protagonist Hiiragi Main. She also sang the official song "Nameko no Uta" for game app 'Osawari Tantei Nameko Saibai Kit' in 2013, then released a CD in collaboration with Tomatsu Haruka after starring in the ABC TV morning drama 'Koe Girl!' in 2018.

Her debut song "Mikansei na Hikaritachi" will be used as the ending theme for TV Tokyo anime 'BORUTO -NARUTO NEXT GENERATION.' It will be released as a single on August 7.