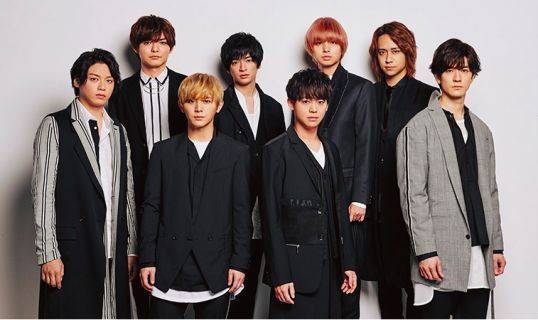 It's been revealed that Hey! Say! JUMP will be performing in Taiwan this year.

Titled 'Johnny's presents Hey! Say! JUMP LIVE 2019 in Taipei,' the lives will be held on October 5 and 6 at Taipei Arena.