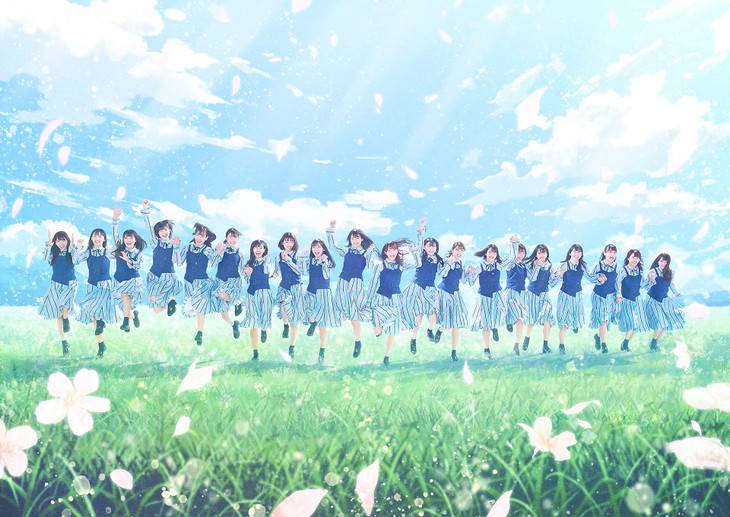 Following "Kyun" (released on March 27), this marks the group's second single. It will be available for purchase in three limited editions and a regular edition. The track list and other details will be revealed at a later date.