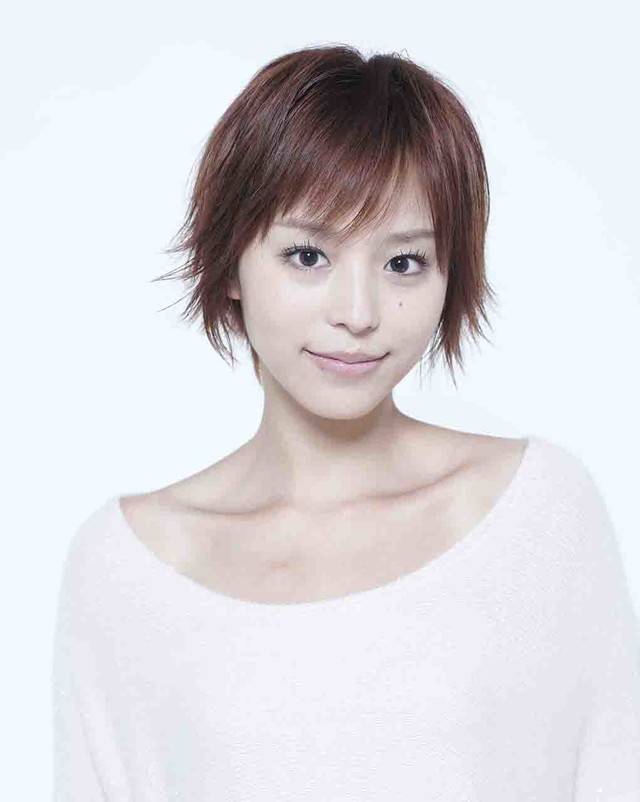 Hirano Aya will hold a solo live titled 'AYA HIRANO SPECIAL LIVE 2019?Storm Rider?' on August 8 at TSUTAYA O-WEST. This will be her first solo live in about 4 years.

The upcoming live will be held with Hirano's concept "an intimate live where I can see each person's smile." She will mainly perform her own songs as well as anime numbers in addition to fans requests and character songs.

Additionally, Hirano will hold a live tour called 'AYA HIRANO 1st MUSICAL CONCERT 2019?Starry Night?' touring three cities. For this tour, she will perform in Kanagawa on August 10, Osaka on August 11, and Aichi on August 17. She plans to perform mainly songs that have been used in her stage plays and musicals.