HKT48's Kodama Haruka to graduate from the group 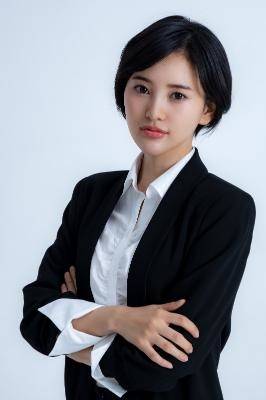 It's been announced that HKT48 member Kodama Haruka will be graduating on June 9.

Kodama has been on hiatus since December of 2017 to recover from her poor health. To coincide with her graduation, she will be transferring from AKS to Avex Asunaro Company. On HKT48's official website, Kodama commented, "The time I spent recuperating was something I needed to recover both mentally and physically, and move onto the next stage. I didn't want to end my idol activities this way. During that time, I always thought about everyone. My support comes from the people who share the same thoughts as me." She continued, "I realized that I love making people smile. I don't see graduation as a goal, but a sense that my path will continue forever."