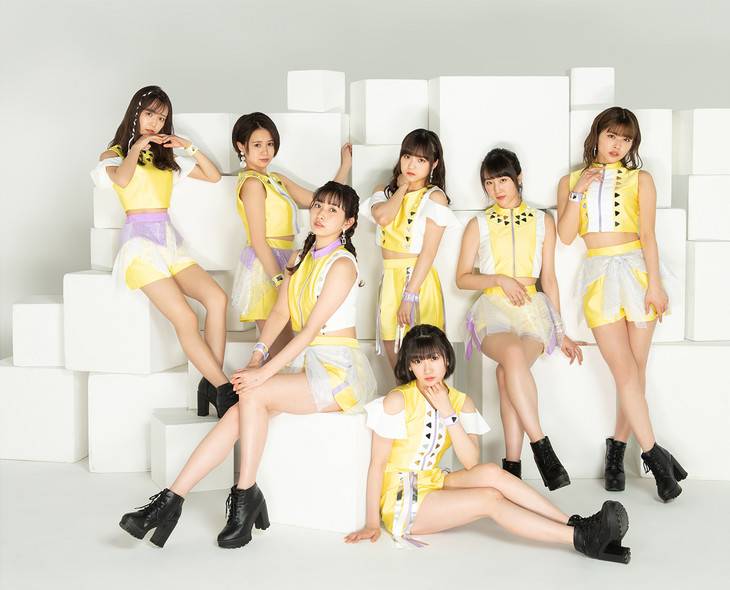 This was announced on June 14 via Juice=Juice's official YouTube channel. The two were taken aback when they suddenly found out that they would be joining the group. Kudo, a 14-year-old Hello! Project trainee from Hokkaido, commented, "I want to do my best to show that the sweat I sweat at the various concerts is my happiness." Meanwhile, 13-year-old trainee Matsunaga stated, "I hope to shine brightly even though I am in a group."

Kudo and Matsunaga will be introduced during Miyazaki Yuka's graduation concert to be held on June 17 at Nippon Budokan.