KANA-BOON unable to get in touch with member Iida Yuma 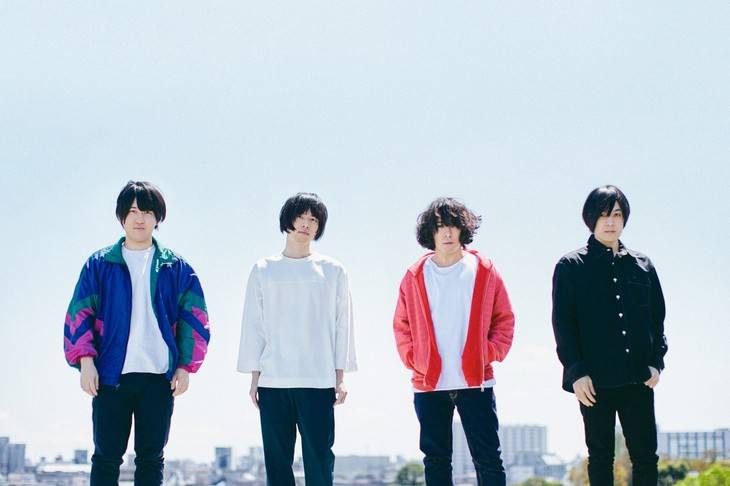 KANA-BOON has cancelled their live event 'KANA-BOON no GO!GO!5 Shunen?Season5: KANA-BOON no OSHI-MEEN!!', which was scheduled to be held on June 15 at Zepp DiverCity TOKYO.

According to the band's official website, they have not been able to get in touch with member Iida Yuma (B, Cho) since June 5. Consequently, his family has requested the police open an investigation.

Members Taniguchi Maguro (Vo, G), Koga Hayato (G), and Koizumi Takahiro (Dr) commented, "Thoughts flash through our minds that he got into an accident or was involved in some kind of trouble. As a fellow band member and friend, we are very worried. We are just praying for his safety."

KANA-BOON also revealed that they will continue their activities. How they plan to perform after June 15 will be revealed later.