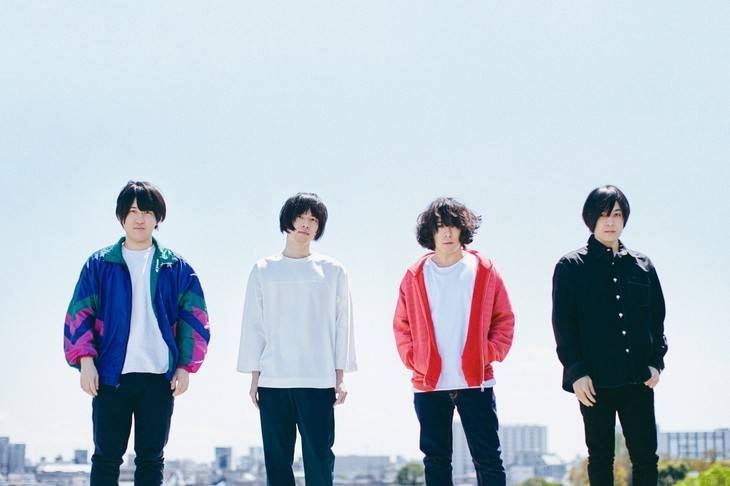 Earlier, it was reported that KANA-BOON member Iida Yuma (B) could not be reached since June 5. On the band's official webpage, it was announced that he has returned home safely.

According to the announcement, the band members received news from Iida's family that he returned home late at night on June 15. Reportedly, he is emaciated, but not injured. KANA-BOON's future activities will be determined depending on Iida's condition and after consultation between the members.

Zenbu Kimi no Sei da. to go on hiatus after their concert at Nippon Budokan
5 hours ago   0   114