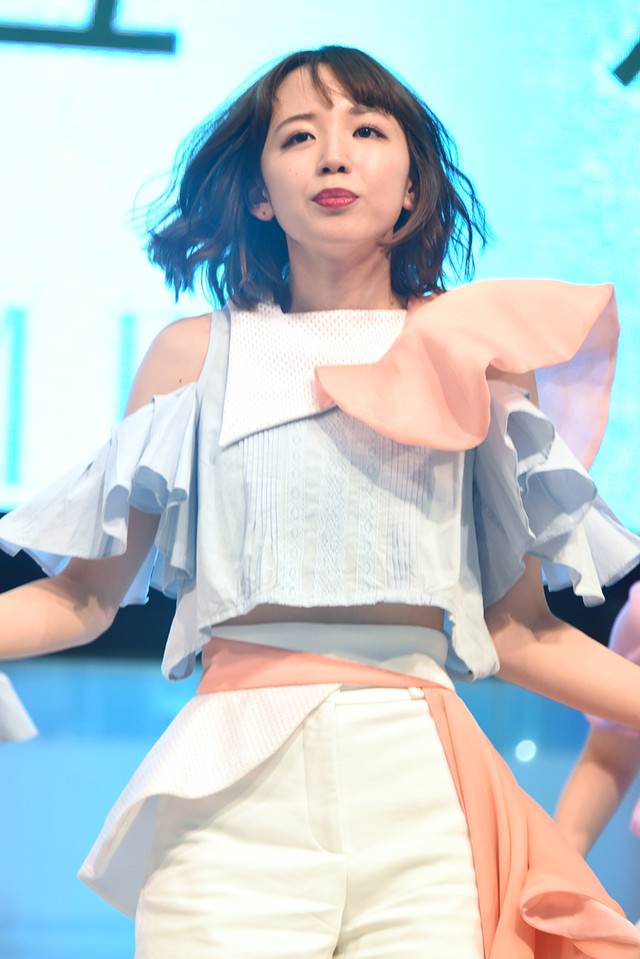 ANGERME's Katsuta Rina has announced that she will be graduating from both the group and Hello! Project after their concert on September 25 at Pacifico Yokohama.

Katsuta decided to graduate from Hello! Project as she wanted to prepare herself to enter the fashion industry. On Hello! Project's official website, she wrote, "In a good way, I have no regrets in terms of my activities. I feel very refreshed. When I looked forward, there was clearly a dream and goal I wanted to fulfill. I thought that this was the best timing for me to graduate."

Apparently, Katsuta had been talking to the staff about graduating since about a year ago. This time last year, it was already decided when she would be graduating, but she wanted to respect Wada Ayaka, who just graduated on June 18. As such, she ended up announcing her graduation at this specific time.