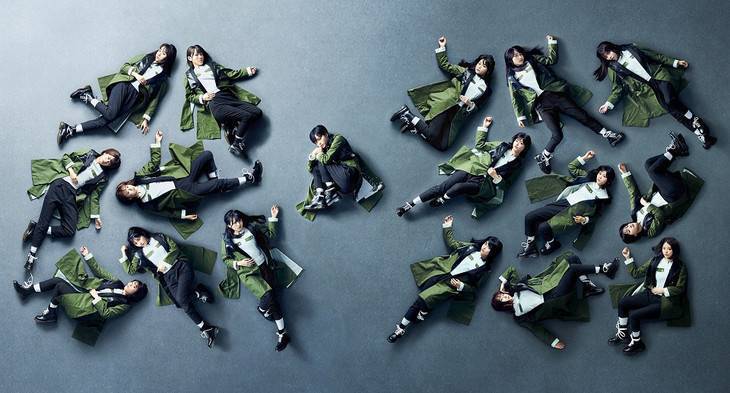 Keyakizaka46 will set out on a nationwide arena tour in August.

For this tour, the group is scheduled to perform a total of 10 shows in 4 locations. Ticket pre-reservations are available on the group's fan club site until June 30 at 11:59 pm.

Take a look at the tour schedule below the cut.

Zenbu Kimi no Sei da. to go on hiatus after their concert at Nippon Budokan
4 hours ago   0   110