Maison book girl to release a new single this summer 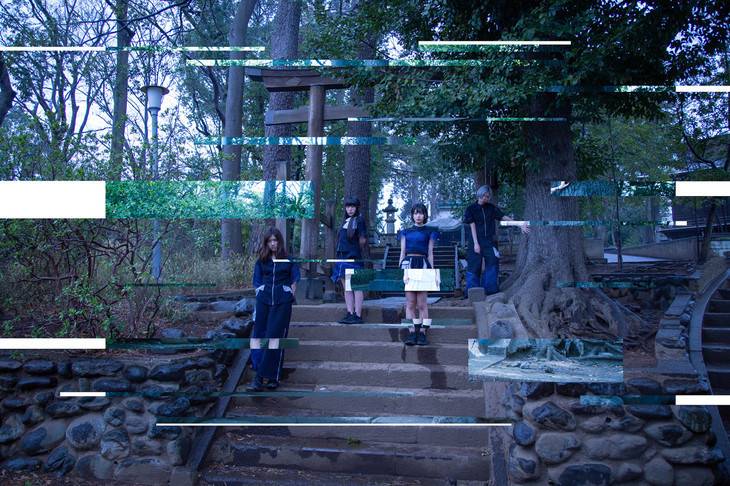 The single will include new songs "Yamiiro no Asa" and "Silhouette," a poetry reading titled "Kokuhaku," and instrumental versions of each track. The Limited Edition will come with a Blu-ray disc featuring footage of their one-man live 'Solitude HOTEL 7F' held in April at Showa Women's University.

To commemorate the release of "umbla," Maison book girl will hold one-man lives on September 16 at KYOTO MUSE and September 22 at Shibuya WOMB.