MAXIMUM THE HORMONE to hold 'SEASON 2' of their tour 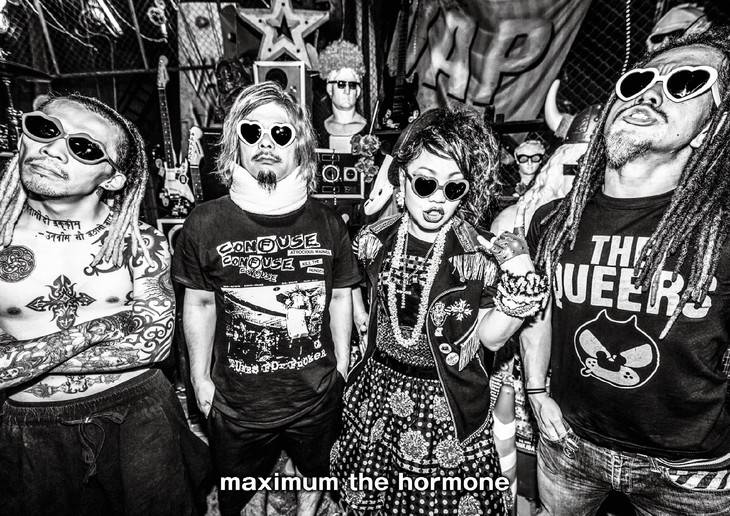 MAXIMUM THE HORMONE will be continuing their tour 'Korekara no Menkata Kotteri no TOUR wo Shiyou' from September 3.

After Daisuke-han's rehabilitation from surgery for severe hernia, the band held the 'SEASON1' of this tour since June. The upcoming 'SEASON 2' will kick off on September 3 in Toyama and wrap up on October 28 in Okinawa for a total of nine shows. Check out the full schedule below!