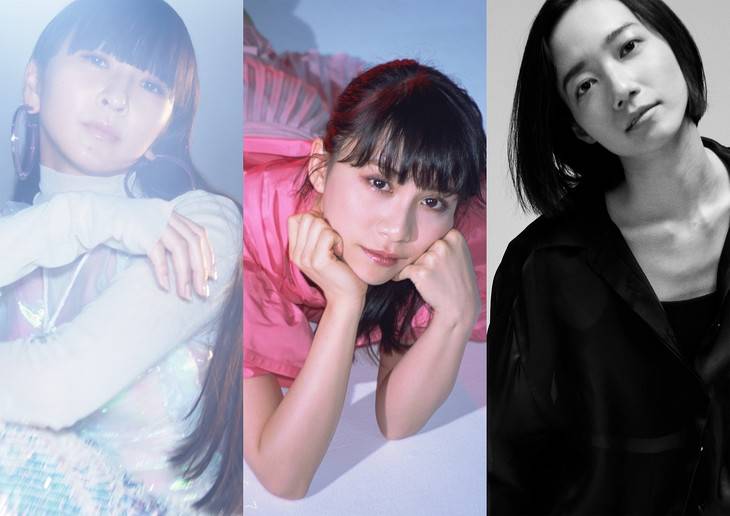 It's been revealed that Perfume will release their best-of album "Perfume The Best: P Cubed" on September 18.

This was announced on June 24 during Perfume's regular program 'Perfume LOCKS!' on TOKYO FM / JFN. During the program, A~chan commented, "We've released similar works in the past, but Nakata-san told us that he wanted to write new songs, so we created it [the album] with a concept. However, what we are releasing this time is a so-called best-of album." She continued, "If I were to listen to songs from other artists, I felt it would help to have a best-of album. It's not nice to the fans if we don't have a best-of album. It's hard to get into it. That's why we decided to make a best-of album so people who know us, but have never heard us will be able to pick up the album."

The best-of album will be a three-disc set featuring a total of 52 songs including remastered versions of old numbers as well as two brand new songs. One of the new songs include "Nananananairo," which is the CM song for Kracie's face mask 'Hadabisei.'

The members and staff came up with the album's track list. A~chan, who listened to the already selected songs, said, "I listened to it while driving, and all I can say is that Nakata-san is so cool no matter the generation."

More details will be revealed soon, so stay tuned!