Sandaime J SOUL BROTHERS' next single to have a 'red' theme 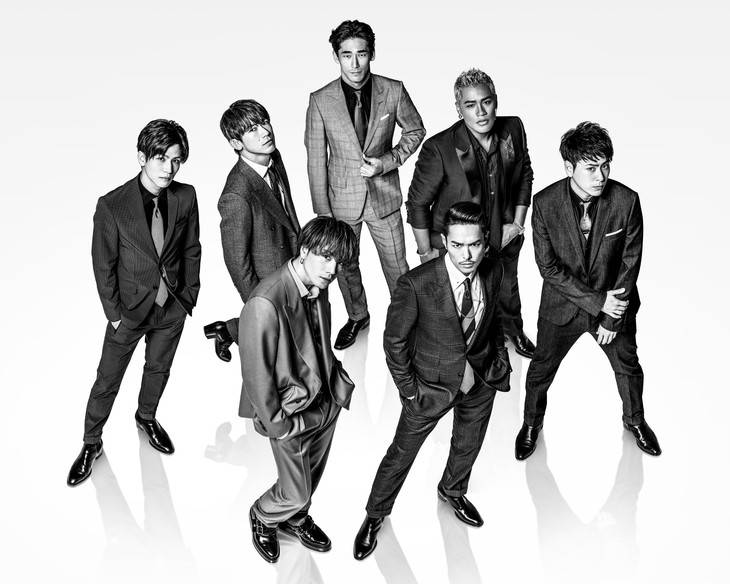 On New Year's Day, the group announced that they would be carrying out their activities in 2019 with the slogan "RAISE THE FLAG" declaring that they would release music that portray the worldview of "red," "white," and "blue." Teaming up with Giorgio Tuinfort and Afrojack, "SCARLET" has a "red" theme, and is described as an uptempo ballad with beautiful sounds with hints of sadness and fragility.