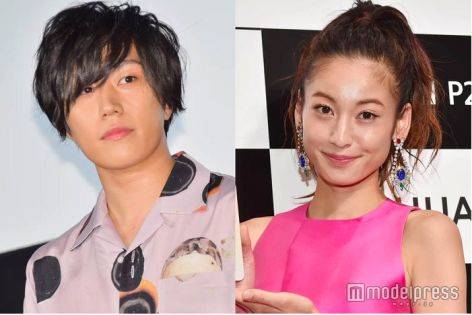 On their official websites, the couple announced, "At this time, Saotome Taichi and Nishiyama Maki would like to announce that we have divorced on June 26." They continued, "We are upset that this was reported this morning before the truth. We are very sorry to have caused people to worry suddenly."

On their future, they commented, "Not as husband and wife, but as partners, we will continue to respect and support each other. As a father and mother, we will protect the smiles on our beloved children's faces."

Saotome and Nishiyama married in June of 2013 and welcomed their first daughter in October that same year. Their second daughter was born in April of 2016.