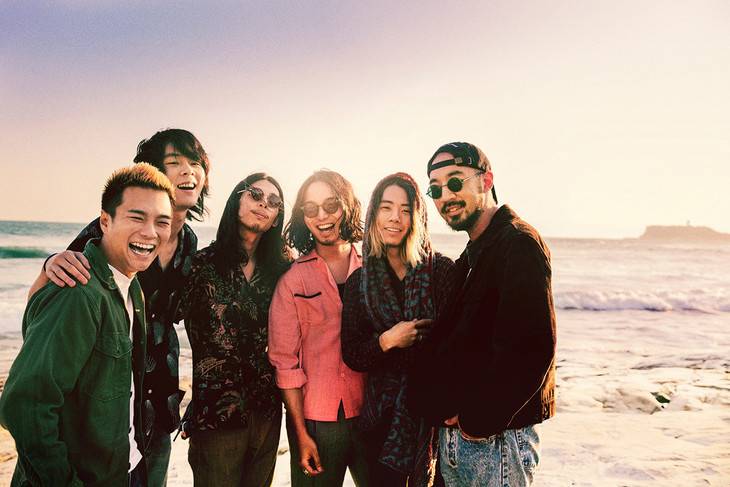 It's been announced that Suchmos' Asia tour 'Suchmos ASIA TOUR 2019,' which was scheduled to kick off on June 2, has been canceled.

Suchmos was scheduled to hold six shows in Asia from June 2 in Taiwan to June 16 in Beijing, China. However, HSU (B) has been in poor health, and after detailed examination, he had be to immediately hospitalized on May 31. As such, it was decided that the entire tour would be cancelled. Details on ticket refunds will be revealed at a later date.

Suchmos held their first arena tour from March to May, but had to postpone their Niigata and Fukuoka shows due to HSU's poor health condition. For now, these concerts have been postponed to July.