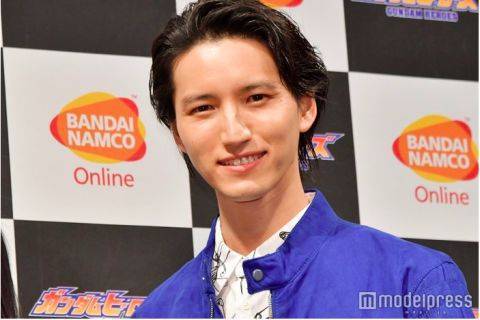 Taguchi Junnosuke has announced that he will be canceling his upcoming tour 'Live Tour 2019: COSMOS CITY', which was scheduled to kick off on July 5.

After being arrested on suspicion of possessing marijuana, Taguchi was recently released on bail on June 7. On his official website, he announced that he would temporarily halt his activities as well as cancel his upcoming tour. "As for my hiatus, I will do my best to atone for my sins and start over in order to regain everyone's trust as soon as possible," he commented.