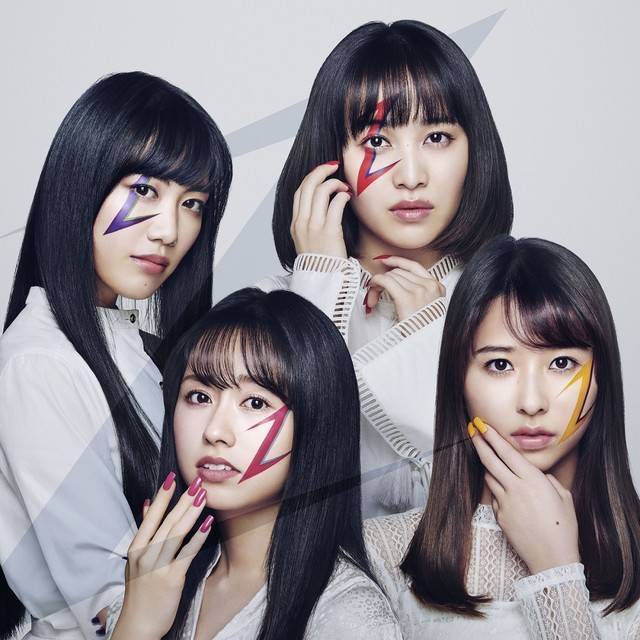 The PVs for Momoiro Clover Z's new songs "Revival" and "Kareinaru Fukushuu" have been uploaded onto YouTube.

Both songs are included in the group's fifth album "MOMOIRO CLOVER Z", which was released in May. "Revival" is an EDM number written by Chica and Amon Hayashi and composed and arranged by Dirty Orange and Chica. Its PV was directed by Kojima Oudai as a part of the group's project to collaborate with up-and-coming directors.

Meanwhile, "Kareinaru Fukushuu" is a theatrical number highlighting the strings and chorus. It was written by zopp, composed by Junxix., and arranged by Kazu Boy. The PV was directed by Matsunaga Mitsuaki as a part of the group's project to collaborate with up-and-coming directors.