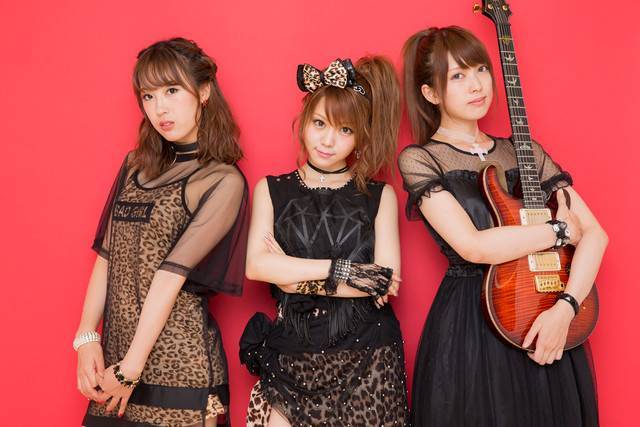 LoVendoR have announced that they will go on hiatus at the end of July.

Back in March, member Okada Marina graduated from the group. After her graduation, the remaining members Tanaka Reina (Vo) and Miyazawa Marin (G) talked about their future activities. They decided to go on hiatus to challenge themselves to things individually. Miyazawa's contract with her agency Up Front Create will also expire at the end of July.

LoVendoR is a girls band that was started by Tanaka back in 2012 while she was still a member of Morning Musume. She gathered members by holding an audition called 'Looking for girl members that want to start a band with Tanaka Reina!'