The title of SKE48's next single to be 'FRUSTRATION' 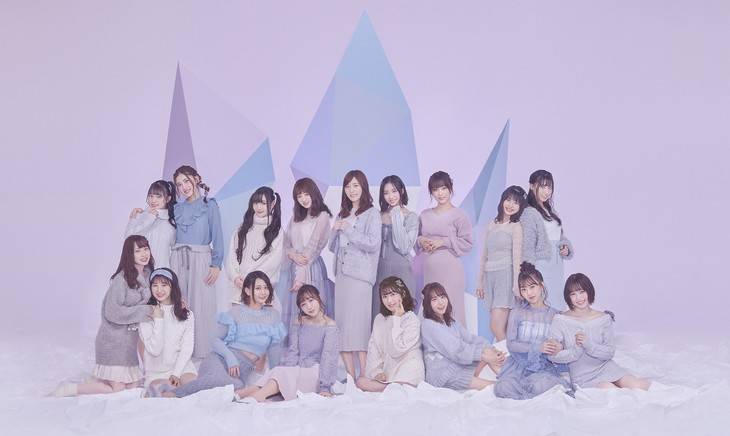 The title of SKE48's new single to be released on July 24 has been decided to be "FRUSTRATION."

As previously reported, Furuhata Nao will claim the center position for the first time with this single. In addition, it was revealed that the group will collaborate with apparel company Baroque Japan Limited.'s fashion brand 'LAGUA GEM' for this single's outfit. You will be able to see the girls wearing clothing from 'LAGUA GEM' in the single's music video.