w-inds. to release new dance number, 'Get Down' 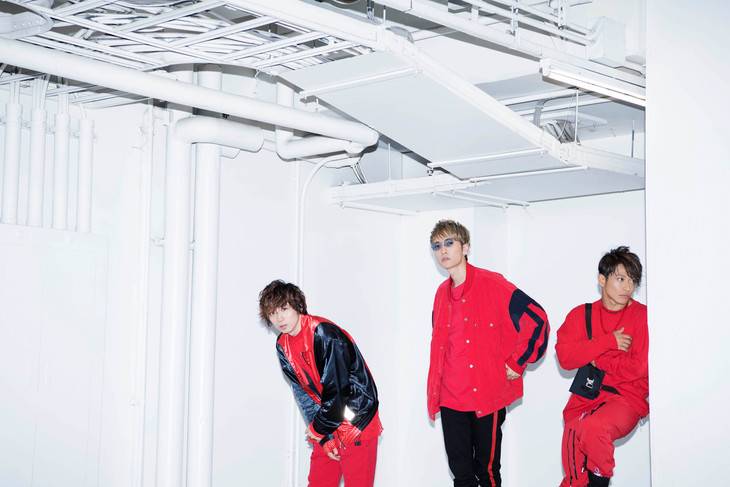 w-inds. will release a new single titled "Get Down" on July 31.

It's been over a year since the group released their last single "Dirty Talk" in March of last year. Written and composed by member Tachibana Keita, "Get Down" is described as a dance number. They have revealed a trailer for the single via their official Twitter account (@winds_tv).

The single's limited edition will come with a DVD containing the PV and making footage for "Get Down." You can check out the full track list below.