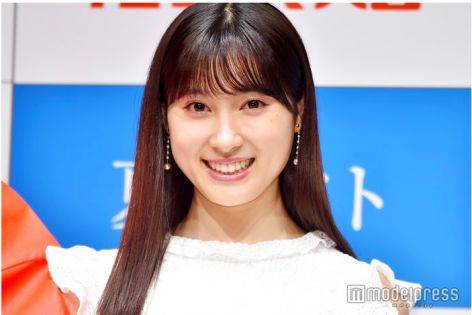 On July 2, actress Tsuchiya Tao announced via Instagram that she will be opening her official website and launching a fan club.

Tsuchiya happily announced, "Tsuchiya Tao's official website will open on July 10!!!" She continued, "Starting with my profile, it will feature a list of my works as well as upcoming works and pictures."

Tsuchiya then added, "I have one more important announcement. Gratefully, Tsuchiya Tao's fan club will be launched!!!" She explained that she will be asking fans to submit an idea for the fan club name via her official website.