Aimer to embark on nationwide tour in October 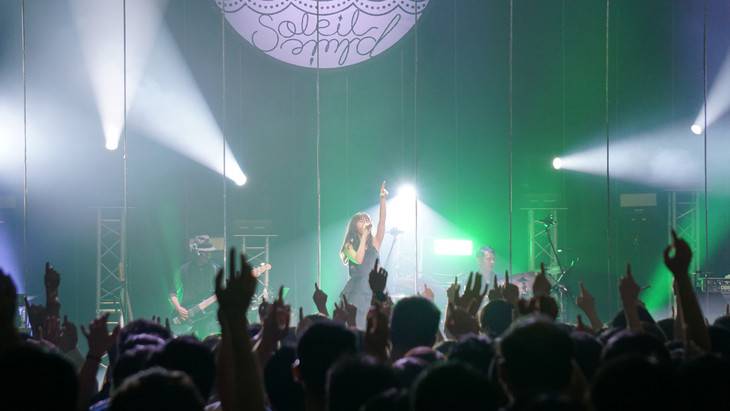 Aimer will hold her nationwide tour 'Aimer Hall Tour 19/20' from October to February of next year.

This was announced on June 29 during the finale of Aimer's Asia tour at TOKYO DOME CITY HALL. The upcoming tour is scheduled to kick off on October 31 in Chiba and wrap up on February 23 in Tokyo for a total of 24 shows. You can check out the full tour schedule below the cut.