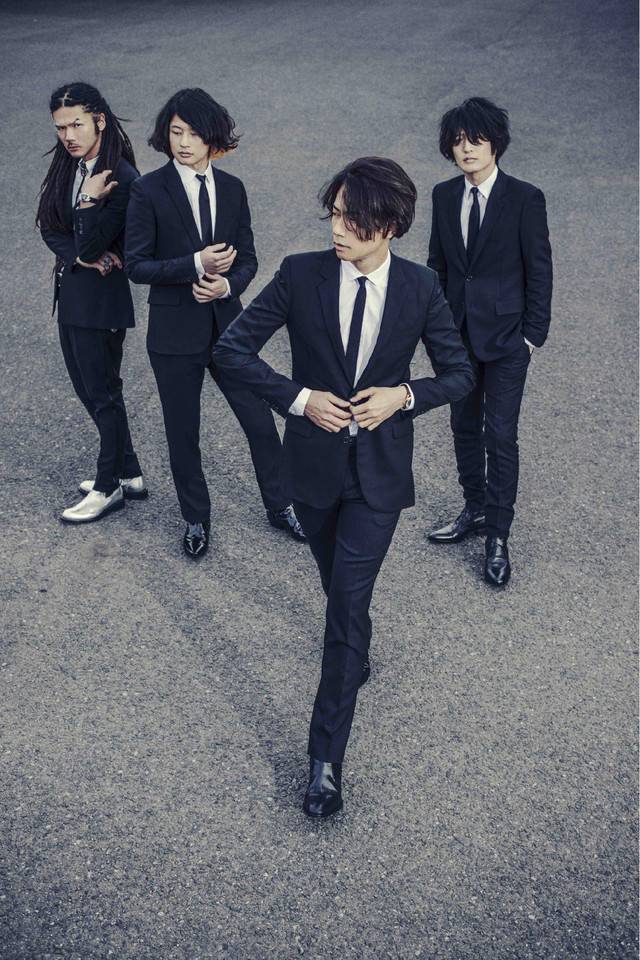 [ALEXANDROS] will be in charge of the theme song for NHK Sogo's upcoming drama 'Miss Jikochu ~Tensai Ten no Kyoju no Chousa File~' premiering on October 18.

The drama follows the story of genius engineer played by actress Matsuyuki Yasuko, who is invited to join the "Accident Investigation Committee" and pursues the truth of various accidents that occur around her. This will be [ALEXANDROS]'s first time being in charge of the theme song for a NHK drama. More details on the theme song will be revealed later.