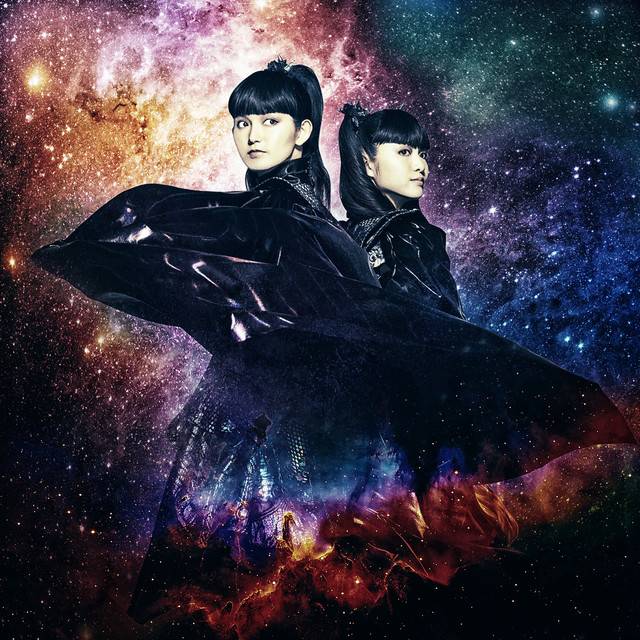 BABYMETAL have revealed the PV for their new song "PA PA YA!! (feat. F.HERO)" via YouTube.

The band performed this song for the first time the other day at their concert 'BABYMETAL AWAKENS - THE SUN ALSO RISES-' at Yokohama Arena. The PV incorporates live footage from the concert itself, which featured a surprise appearance by Thai hip hop artist F.HERO.