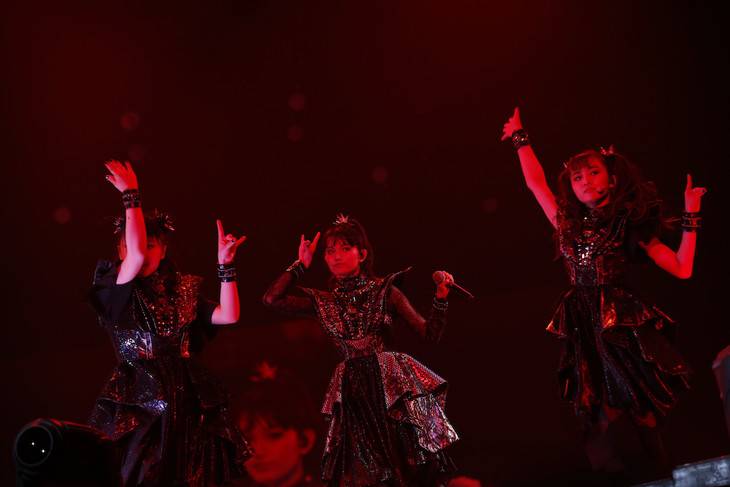 This announcement was made on June 28 during BABYMETAL's first concert of 2019 'BABYMETAL AWAKENS - THE SUN ALSO RISES-' at Yokohama Arena. With the theme "to travel the metal galaxy," the album features a variety of songs that show BABYMETAL's capacity.

To coincide with this album's release, the band will hold a world tour. You can check out the schedule below.