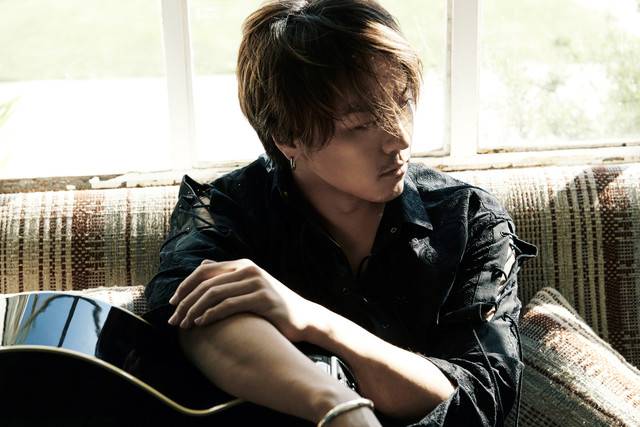 EXILE TAKAHIRO's latest single "Last Night" was digitally released on July 8. Its music video has also been uploaded onto YouTube.

"Last Night" is a "kick-off single" that was released ahead of his fan club tour 'EXILE TRIBE FAMILY FAN CLUB EVENT: TAKAHIRO Michi no Eki 2019', which kicks off this month. Written and composed by TAKAHIRO, it's a self cover of "LAST NIGHT" which was included in ACE OF SPADES' album "4REAL" released back in February. In the PV, TAKAHIRO sings "Last Night" while wandering about a dense forest.