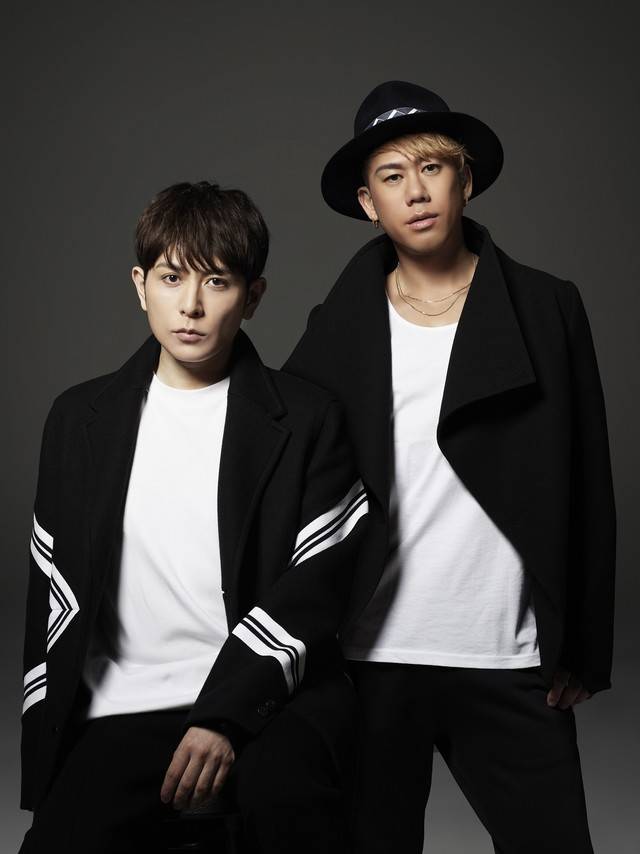 CHEMISTRY will release a self-titled album on September 25.

This was announced on July 8 during their live event 'Mikkai' held at Shinjuku ReNY. Their upcoming album comes over seven years since their last album "Trinity" was released in January of 2012. It will also be their first album since resuming their activities in 2017. More details will be announced at a later date.

In addition, CHEMISTRY will hold a nationwide tour titled 'CHEMISTRY?Still Walking?' from October to December. They are scheduled to hold a total of 24 shows from October 5 at Culttz Kawasaki to December 24 at Bunkamura Orchard Hall. The full schedule can be seen below the cut.