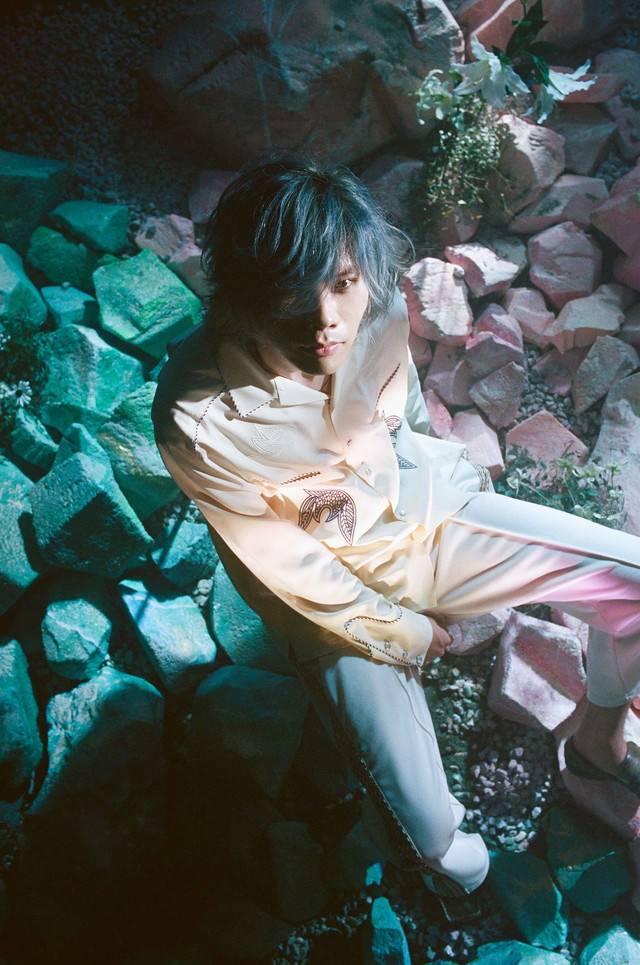 The details on Yonezu Kenshi's new single "Uma to Shika," to drop on September 11, have been revealed.

The single's DVD will contain an 18-minute digest of 11 songs that was performed during Yonezu's 2019 tour. In addition, it will include the PV for "Umi no Yuurei."

The jacket cover and track list for "Uma to Shika" can be seen below the cut. 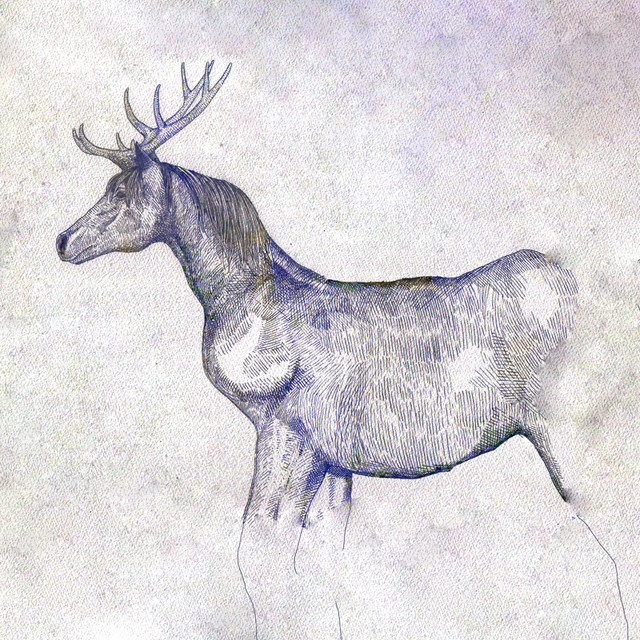