GENERATIONS' next single to be titled 'DREAMERS' 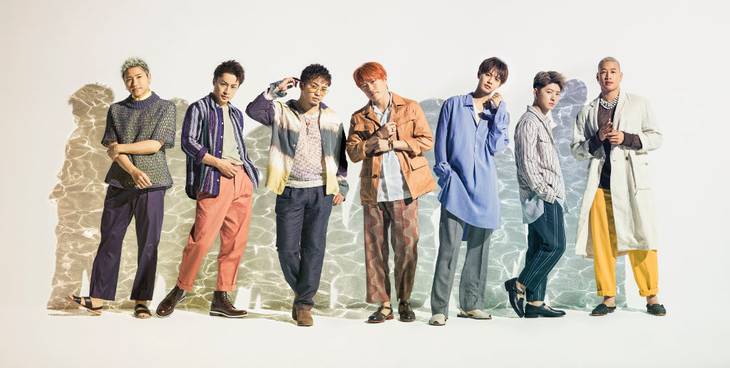 The title of GENERATIONS from EXILE TRIBE's next single will be "DREAMERS."

This was announced on July 5 on the second night of the event 'BATTLE OF TOKYO ?ENTER THE Jr.EXILE?' at Makuhari Messe. "DREAMERS" is the second of the group's three-month consecutive single release project, and the title track is linked to the title of their upcoming five major dome tour 'GENERATIONS LIVE TOUR 2019: Shounen Chronicle.'

GENERATIONS will release "DREAMERS" on August 28.