GLAY to hold a free live on July 31 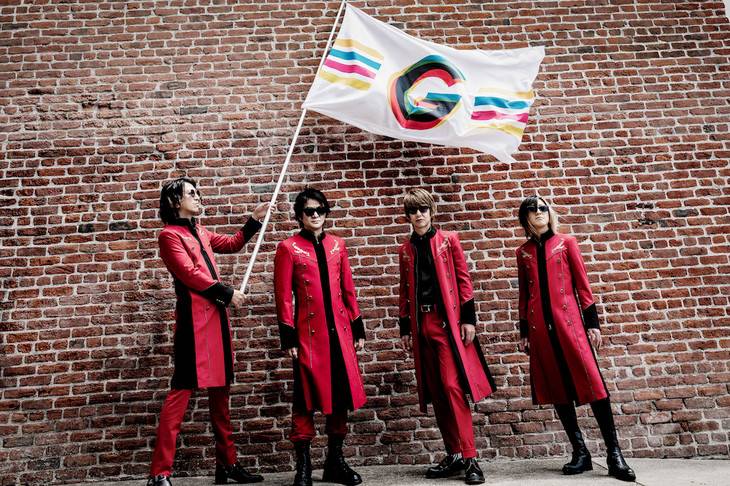 GLAY have announced that they will hold a free live, called 'GLAY DAY JAPAN PREMIRE LIVE Powered by HOTEL GLAY,' on July 31 in their hometown of Hokkaido.

To commemorate 25 years since their debut, GLAY has been carrying out their activities with the theme "DEMOCRACY." The upcoming free live will be held as a part of their anniversary project. Regarding the location, the band announced through their official website that the free live would be held at the place with the largest population of "supporters" who submitted their "pledge" through their special site. As a result, their hometown Hokkaido was selected. More details on the free live will be revealed at a later date.