Johnny Kitagawa passes away at age 87 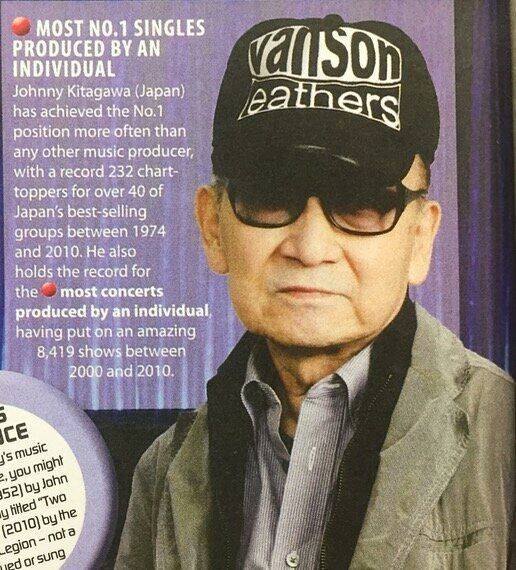 It's been reported that Johnny's & Associates president Johnny Kitagawa has passed away on July 9th due to a ruptured cerebral aneurysm. He was 87 years old.

On June 18th, Kitagawa was reportedly rushed to the hospital after he lost consciousness. He was put on life support in the intensive care unit, but later transferred to the general ward where he spent his last days with Johnny's entertainers that came to visit him.

According to the announcement by the agency, the Johnny's entertainers took turns visiting Kitagawa so he wouldn't feel lonely. They shared memories with him as Johnny's music, both old and new, played in the background. "The time Johnny spent with the entertainers at the hospital was precious," they mentioned.

Kitagawa's vigil and funeral will be held with his "children," who are Johnny's entertainers and Johnny's Jr. members. A public memorial will be scheduled at a later date.