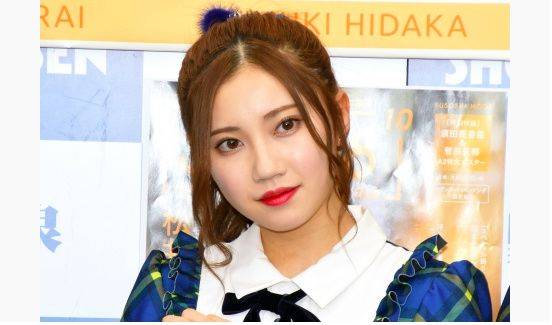 On July 2, SKE48 member Kitagawa Ryoha announced her graduation from the group during Team S's performance at SKE48 Theater. Her last day of activities will be September 30.

Towards the end of the show, Kitagawa announced, "I, Kitagawa Ryoha, will graduate from SKE48." While the crowd was in shock, she continued to explain, "Since I am 20 years old, I wanted to live a life without regrets."

On her plans after graduation, she said, "It's not determined yet, but I hope to work as a model or in the fashion industry." She also wants to do her best in promoting her hometown of Chiryu City, which she serves as its promotional director.

Kitagawa passed SKE48's 6th generation audition in October of 2012. She was the double center with Miyamae Ami for the group's 16th single "12-gatsu no Kangaroo" (December 2014 release).