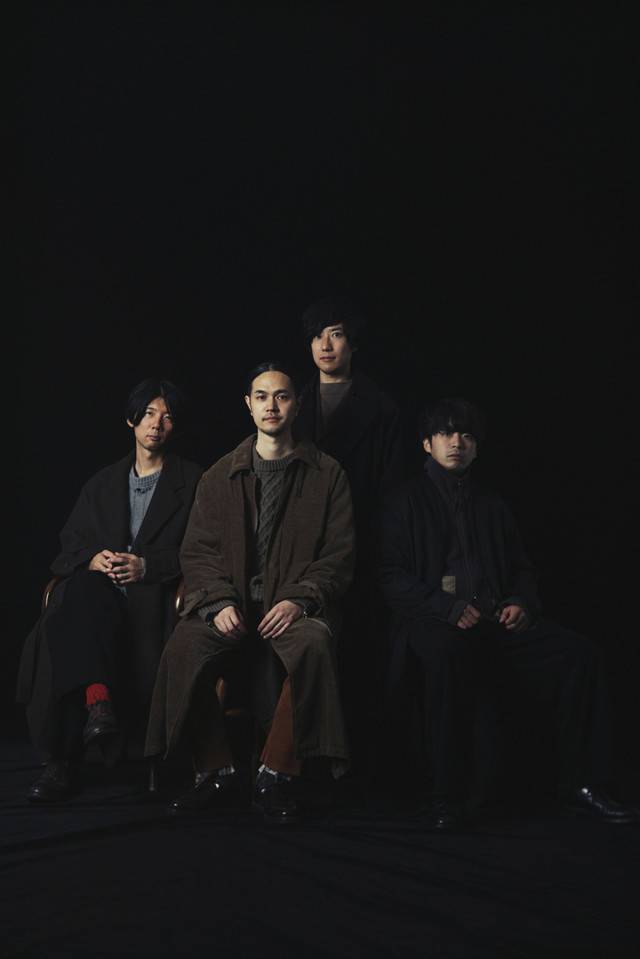 The tour will consist of 10 stops in the United States and one in Canada. They will be the main act for the New York, Philadelphia, and Washington D.C. shows, while the rest will be a double act with Taiwanese rock band Elephant Gym.