miwa to release first single in a year 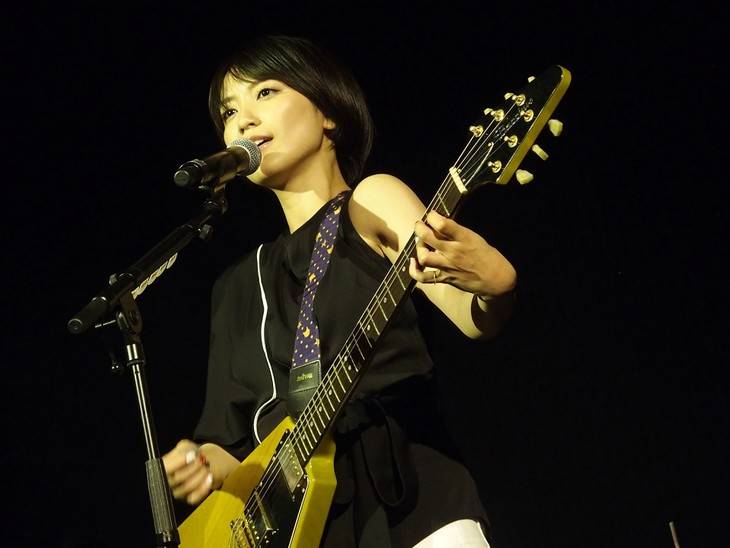 miwa will release her new single "Reboot" on August 14.

"Reboot" was written as the theme song for the TBS drama 'Nagi no Oitoma.' It's a message song for people who are trying to turn over a new leaf.

As the coupling track, all types will include the song "Subete Sutetemo." In addition, Limited Edition A will come with "Title," a digital single which was used as the ending theme for NTV's 'Burari Tochuu Gesha no Tabi,' while Limited Edition B will contain "RUN FUN RUN," the support song for 'Nagoya Women's Marathon 2019.'

Furthermore, both limited editions will come with a DVD containing the PV for "Reboot." Finally, Limited Edition A and B will include the PVs for "Title" and "RUN FUN RUN" respectively.