MIYAVI unveils PV for 'Under The Same Sky' 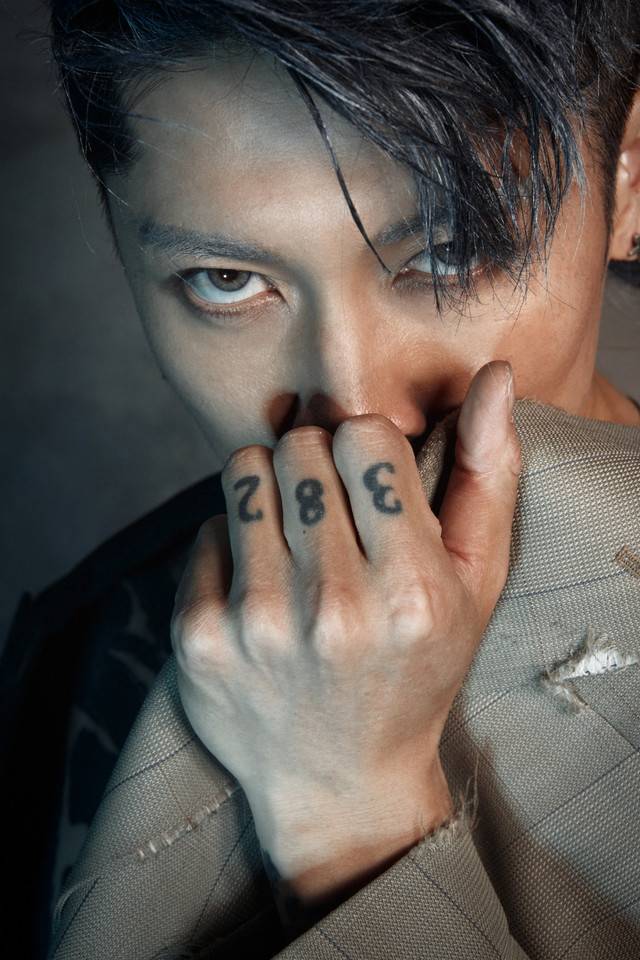 MIYAVI has unveiled the PV for his new song "Under The Same Sky" via YouTube.

"Under The Same Sky" can be found in MIYAVI's latest album "NO SLEEP TILL TOKYO," which was released on July 24. MIYAVI, who is now very active overseas, commented, "I always do whatever I want, which may make my Japanese fans sad. However, I wanted to sing that no matter where we are in the world, we are all under the same sky." The PV features MIYAVI interacting with fans across the world.