Mizuki Nana to perform in Hong Kong for the first time 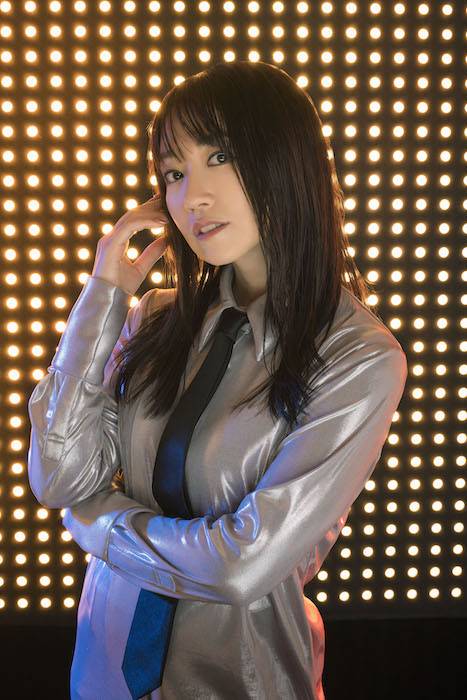 Mizuki Nana will perform in Hong Kong for the first time later this year.

Mizuki kicked off her nationwide tour 'NANA MIZUKI LIVE EXPRESS 2019' on July 6. On the following day, 'Nana Day,' she announced that she would be performing in Hong Kong on October 26. She expressed, "This will be my fourth city following Taiwan, Singapore, and Shanghai, so I hope to tackle it with a lot of spirit!"

Mizuki's nationwide tour will run until September 15 at ZOZO Marine Stadium in Chiba.