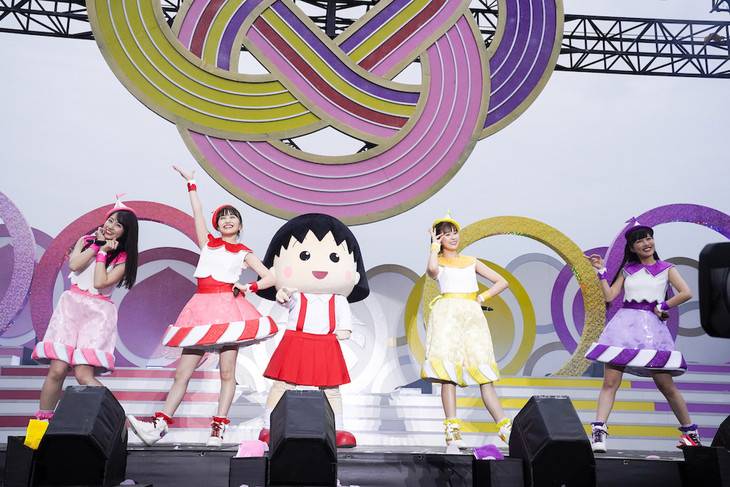 Momoiro Clover Z's version of "Odoru Ponpokorin," the theme song to anime 'Chibi Maruko-chan,' will be released as a single on August 28.

'Chibi Maruko-chan' will celebrate 30 years since it was adapted into an anime in January of 2020. To commemorate its occasion, they have been planning various things since this April. As one part of their 30-year project, Momoiro Clover Z has been in charge of the opening theme "Odoru Ponpokorin," which has been covered by many artists in the past.

Besides the title track, the single will include two character songs. It will also come with a Blu-ray disc containing the animated PV for "Odoru Ponpokorin" as well as a live performance of this song.