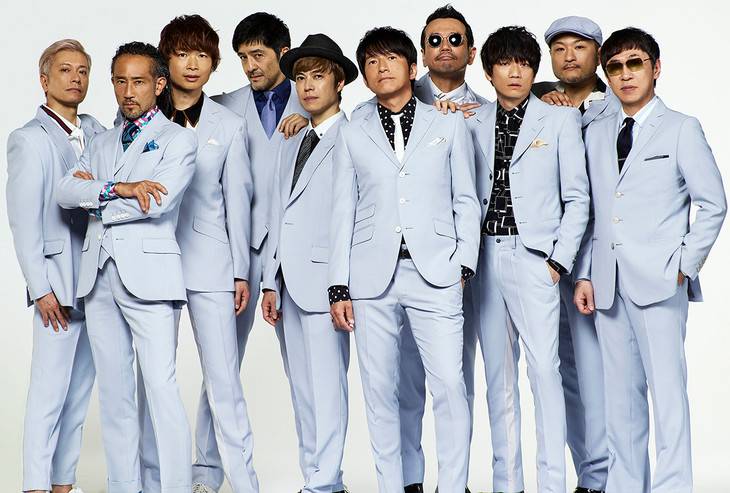 The title track was composed by NARGO (Tp) and written by Yanaka Atsushi (Sax). On the song, NARGO commented, "It's a powerful and cheerful song that lights up the future," while Yanaka stated, " It's a really Sakurai-kun and extremely Skapara song."

This collaboration took place as a result of Tokyo Ska Paradise Orchestra appearing in the event 'ap bank fes '18' when Sakurai expressed his wishes of doing something for them for their 30th anniversary. Yankee expressed, "It's a huge present that is almost too good for our 30th anniversary. Thank you very very much!"