RADWIMPS unveil the titles of 'Tenki no Ko' theme songs 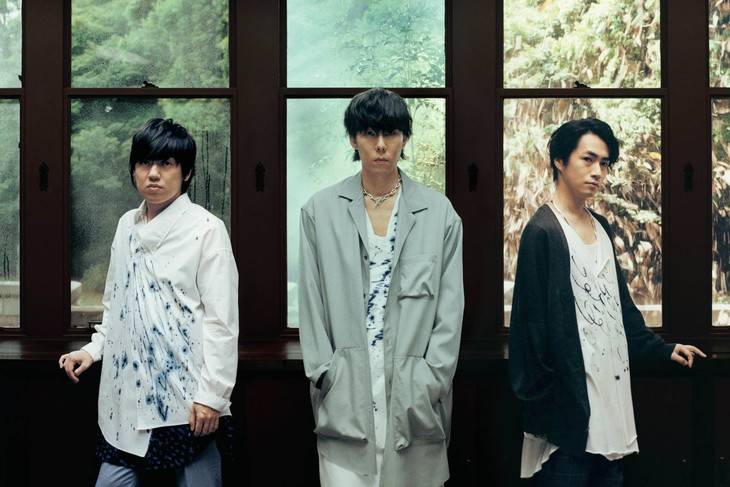 As previously reported, RADWIMPS will be in charge of the soundtrack for the animated film 'Tenki no Ko' (July 19th release) directed by Shinkai Makoto. The band have now unveiled the titles of all the theme songs.

In addition, a special trailer for the movie has been released which you can see above.