Southern All Stars to release new song in August 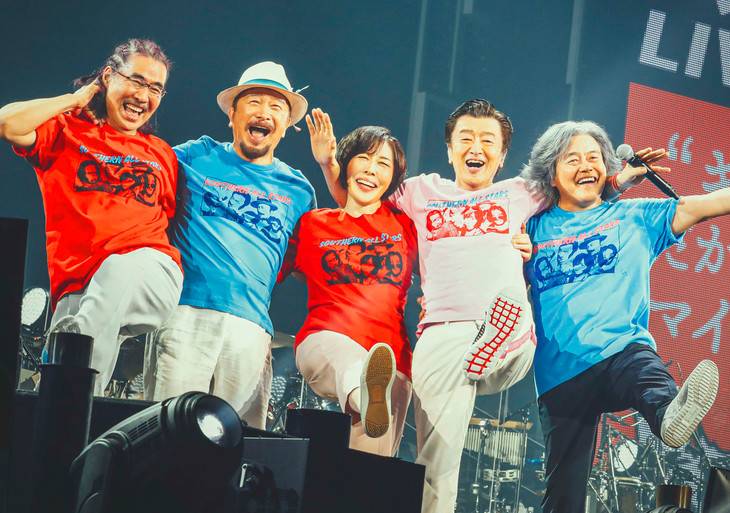 Southern All Stars have announced the release of their new song "Ai wa Slow ni Chottozutsu."

The band performed this song during their 40th anniversary tour, which was held earlier this year. The song will be available digitally on August 12 and will also be included in a CD to be released with their artist book 'SOUTHERN ALL STARS YEAR BOOK: 40' in late-August.

The book will only be available via mail order site 'ASMART.' As this CD will come with the book, they are now accepting additional reservations.