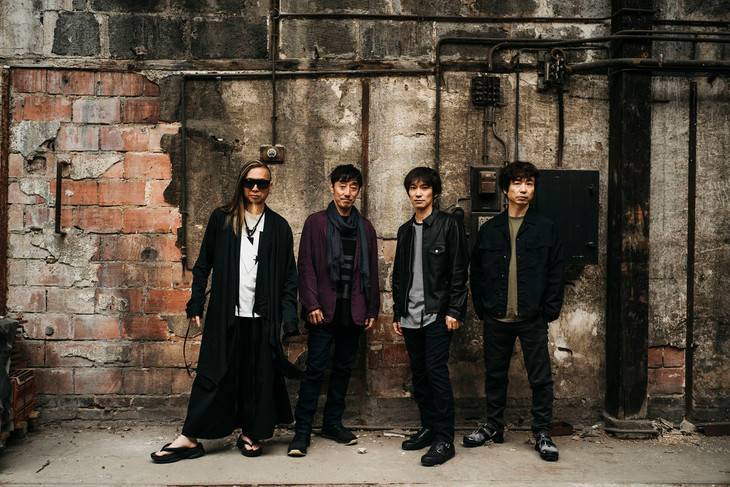 The schedule for Spitz's nationwide tour 'SPITZ JAMBOREE TOUR 2019-2020: MIKKE' has been revealed.

The tour will be held to coincide with the release of the band's new album "Mikke" (October 9) and will run from this November to July of next year. Take a look at the schedule below!