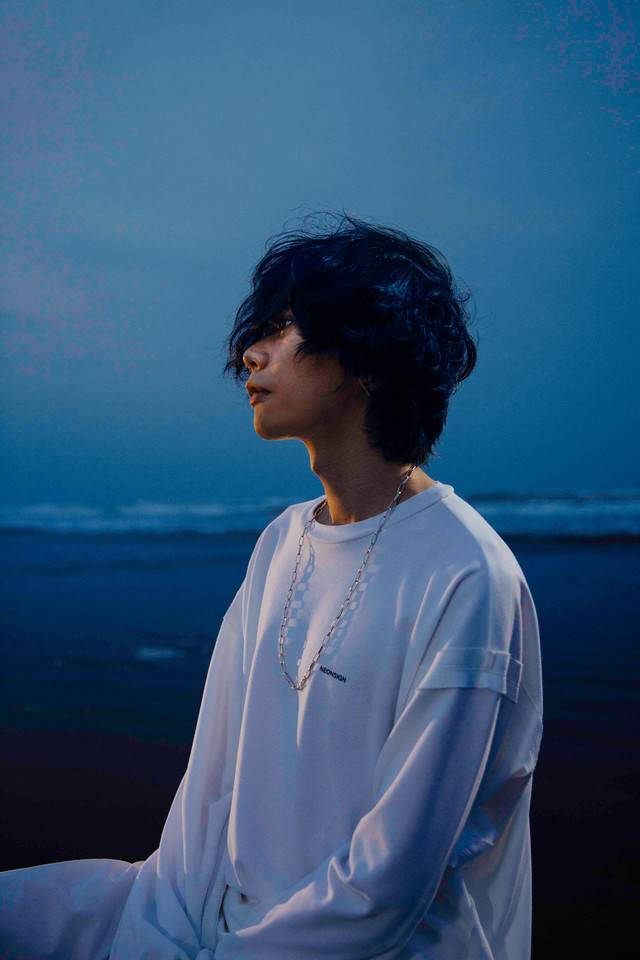 Yonezu Kenshi's cover of his song "Paprika" will be used in NHK's 'Minna no Uta' for the months of August and September.

Yonezu wrote "Paprika" as the 'NHK 2020 Support Song,' and it was released in July of 2018. Foorin, a unit comprised of five elementary school students who were chosen by audition, sang the song, and Tsujimoto Tomohiko and Sugawara Koharu were in charge of its choreography. Through collaboration with various programs on NHK E-Tele, events were held nationwide for children to do the "paprika dance." Since then, it has been a popular kid's song.

Two years after the song was born, Yonezu, who wrote, composed, and produced the song, has done a self-cover of it. This version will begin airing on NHK Sogo's 'Minna no Uta' beginning August 1 at 10:55 am.