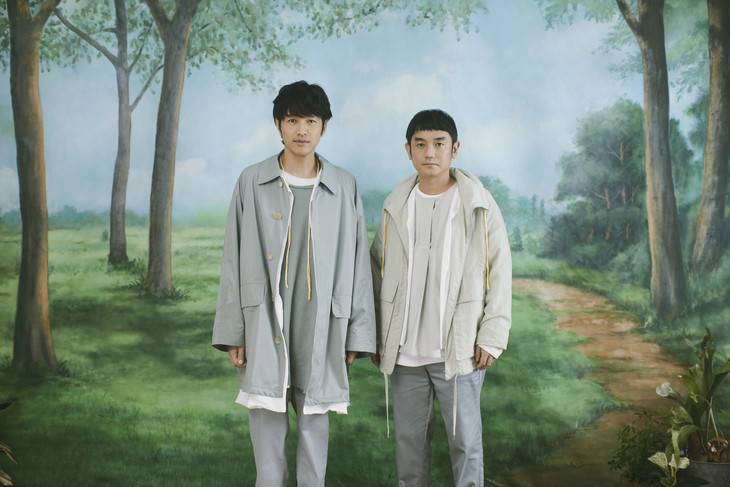 Yuzu will release their 15th album (currently untitled) in spring of next year. In addition, they will hold a nationwide arena tour from March to June.

For the arena tour, Yuzu is scheduled to hold a total of 28 shows in 13 locations. While more details on the new album are coming soon, you can check out the tour schedule below.