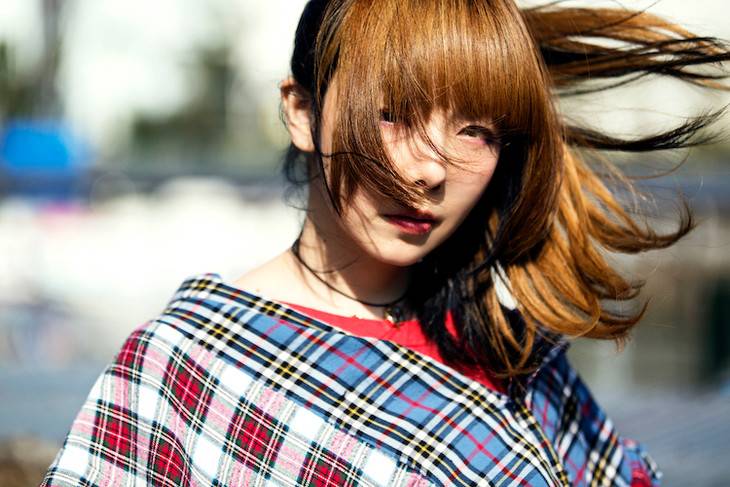 'Love Like Rock' is an intimate live series held at live house venues. The upcoming tour will kick off on October 5 at Zepp Tokyo and wrap up on March 8 at Zepp Tokyo for a total of 32 shows at eight locations.

Ticket pre-reservations are available for members of aiko's fan club from August 20.