AKB48 go back to their roots in PV for 'Sustainable' 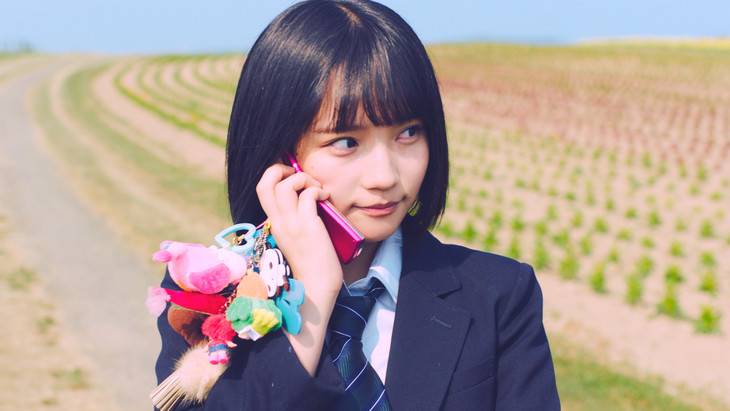 AKB48 have revealed the PV for their 56th single "Sustainable" to drop on September 18.

"Sustainable" was composed by Inoue Yoshimasa, who was the composer of the group's 41st single "Halloween Night" released back in August of 2015. The PV was directed by Takahashi Eiki, who also directed "Oogoe Diamond" and "Iiwake Maybe," and the choreography was arranged by Makino Anna, who choreographed the dances for "RIVER" and "Ponytail to Shushu." By working with a composer, director, and choreographer associated with AKB48's hit songs, the group wants to give the impression that they are going back to their roots.

The PV was shot in the cities of Furano and Asahikawa in Hokkaido. It incorporates motifs of six years; 2006 when they made their debut with "Aitakatta," 2009 when "Iiwake Maybe" was released which can be considered the night before their break, 2013 when "Koisuru Fortune Cookie" became a big hit, 2018 when the group underwent their reformation, the present 2019, and the future of 2028.

Yahagi Moeka, who is the center of the single, commented, "The music video is filled with so much emotion. Through this video, I want everyone to remember AKB48's history and become emotional."