Akimoto Manatsu to be the next captain of Nogizaka46 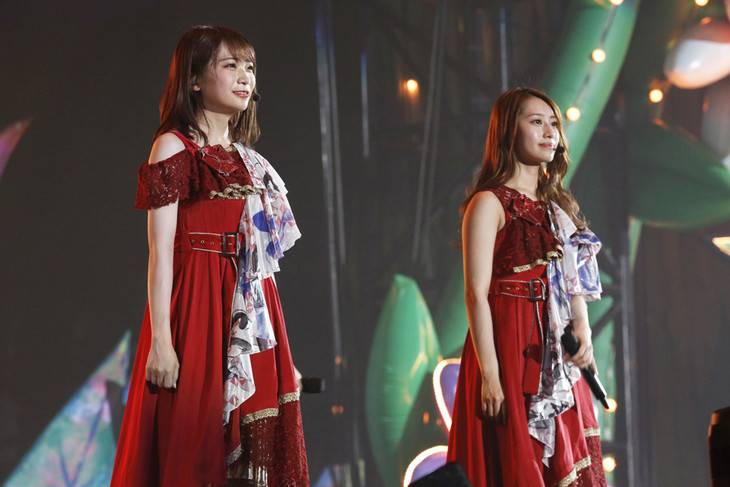 It's been revealed that Akimoto Manatsu will be the next captain of Nogizaka46.

This was announced on August 14 during the group's Osaka stop of their nationwide tour 'Nogizaka46 Manatsu no Zenkoku Tour 2019.' Akimoto shed tears as the crowd broke out in a loud applause. She bowed and said, "I didn't think I would be welcomed like this to become the next captain. Taking over the group that Reika has led until now, I hope to create a group that everyone can enjoy with a smile."

Meanwhile, current captain Sakurai Reika, who will be graduating from the group after this tour, commented, "I thought about who would be most suitable member to become captain after I graduated. Manatsu is a member who gives emotional support to the group. She also has a lot of charming points. I think she will become a finer captain than I was!"