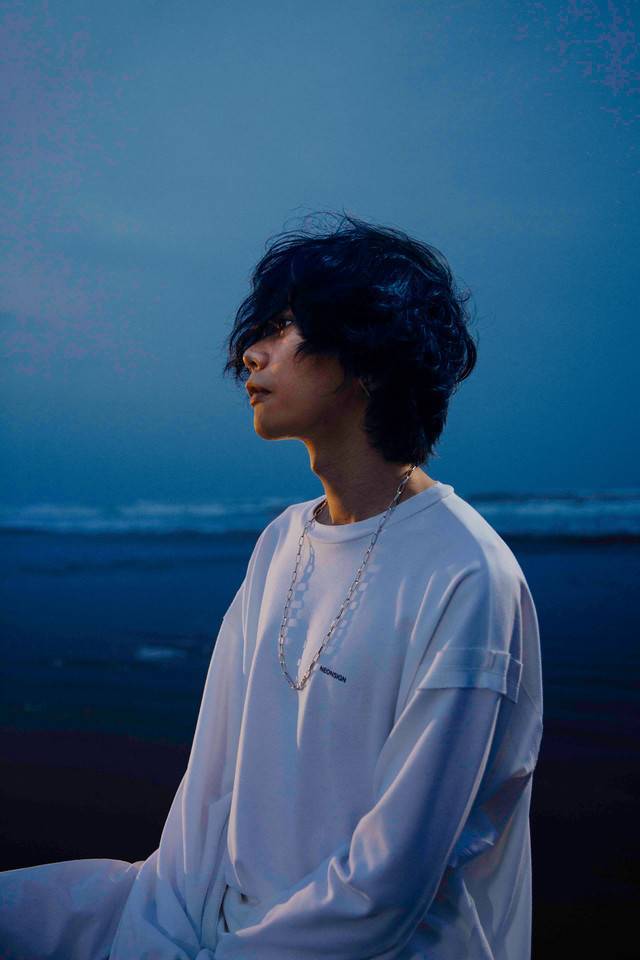 The PV for Yonezu Kenshi's self-cover of "Paprika" has been revealed.

Yonezu wrote "Paprika" as the 'NHK 2020 Support Song,' and it was released in July of 2018. Foorin, a unit comprised of five elementary school students who were chosen by audition, sang the song.

The PV for Yonezu's version of "Paprika" is an animation done by Kato Ryu, who illustrated the jacket cover for Foorin's "Paprika." A clip of this PV has been airing on E-Tele since August 1, but due to the viewers' request, the full version was revealed at this time.